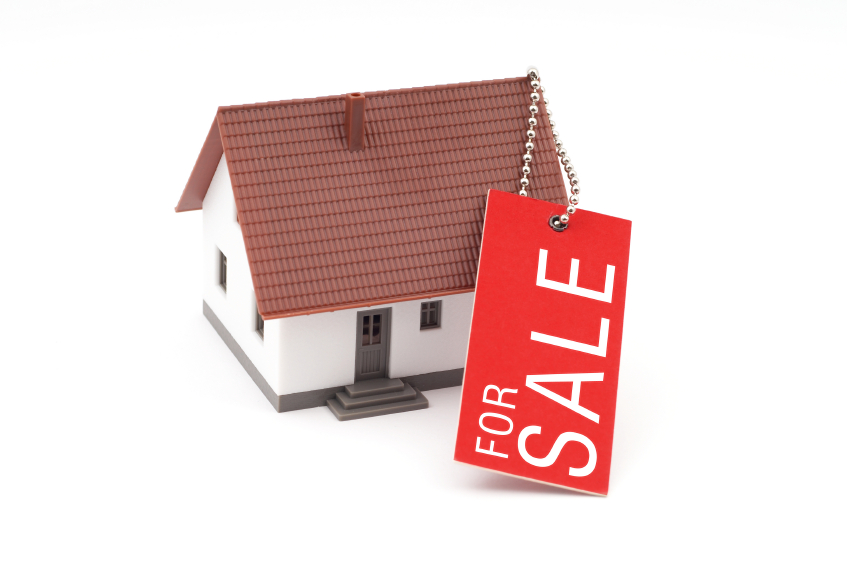 Metro Vancouver home sales eclipsed 5,000 in March for the first time on record.

Last month’s sales were 56 per cent above the 10-year sales average for the month.

“March was the highest selling month the REBGV has ever recorded,” Dan Morrison, REBGV president said. “Today’s demand is broad based. Home buyers are active in neighbourhoods across our region.”

New listings for detached, attached and apartment properties in Metro Vancouver totalled 6,278 in March 2016. This represents an increase of 5.2 per cent compared to the 5,968 units listed in March 2015 and an 8 per cent increase compared to February 2016 when 5,812 properties were listed.

“Strong job and economic growth in our province, positive net migration and low interest rates are helping to drive this activity,” Morrison said.

The MLS® Home Price Index composite benchmark price for all residential properties in Metro Vancouver is currently $815,000. This represents a 23.2 per cent increase compared to March 2015.

HOW LONG WITH THIS UPWARD CYCLE LAST?
Watch the latest videocast, addressing real estate market cycles over the past decade: