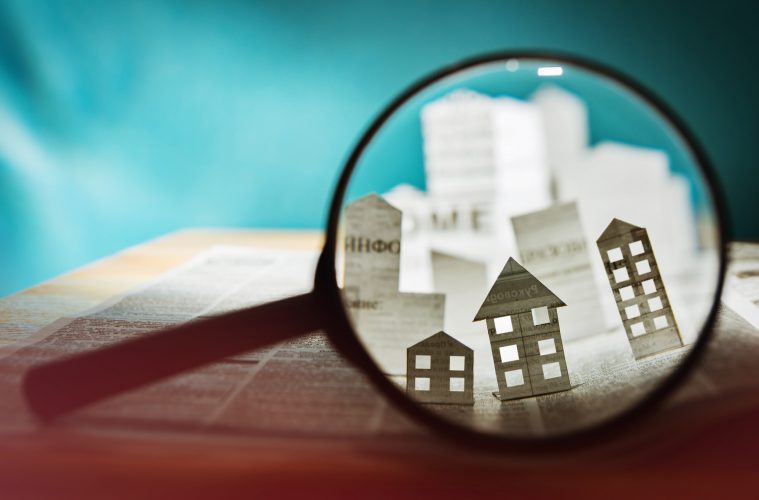 It’s about to become more difficult to qualify for a mortgage, but there is still a window of opportunity before the new mortgage rules take effect in January.

Canada’s banking regulator has modified its controversial new mortgage stress-testing rule. The Office of the Superintendent of Financial Institutions published revised final guidelines for its mortgage qualification rule, which requires buyers making down payments of more than 20% of a home’s value – who do not need mortgage insurance – to prove they could still afford their mortgage payments if interest rates were 200 basis points (two percentage points) higher than the rate they negotiated.

In the final version of the guidelines announced on October 17, 2017, OSFI added an additional feature to its original proposal, saying buyers would have to qualify at the greater of the five-year benchmark rate published by the Bank of Canada or the original contractual rate plus 2%. That means borrowers seeking short-term mortgages would still have to meet a higher stress-test hurdle, removing the benefit of choosing a shorter term.

OSFI has made the mortgage changes because it was concerned about the risks to the lending system that are posed by high household indebtedness, rising interest rates and growing property values in some large cities.

OSFI’s guidelines also clarified that borrowers who are renewing existing mortgages will not have to meet the new stress test standard as long as they are staying with the same lending institution. However, renewals done with another lender will have to qualify under the revised standards because they require new underwriting.