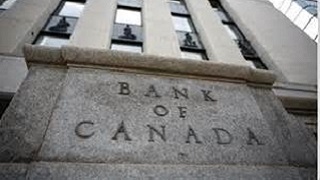 The Bank of Canada announced this morning that it is lowering its target for the overnight rate by 0.25 percentage points to 0.5 per cent.

In the press release accompanying the decision, the Bank emphasized that while this additional stimulus is required to help return the economy to full capacity given a contraction of GDP over the first half of the year, vulnerabilities associated with household imbalances could edge higher.

Although core inflation remains close to the Bank’s 2 per cent target, growth in the Canadian economy has stagnated. Today’s rate cut should help to partially offset the negative impacts of low energy prices in the parts of Canada hardest hit by the dramatic decline in oil prices and oil and gas activity while providing further stimulus to regions like British Columbia that are enjoying more robust growth.

For housing, the impact in markets like Vancouver or the Fraser Valley that are already experiencing very strong demand may be relatively muted.  For other markets that been more negatively affected by low energy prices, including some areas of Northern BC,  this may help spur housing demand.