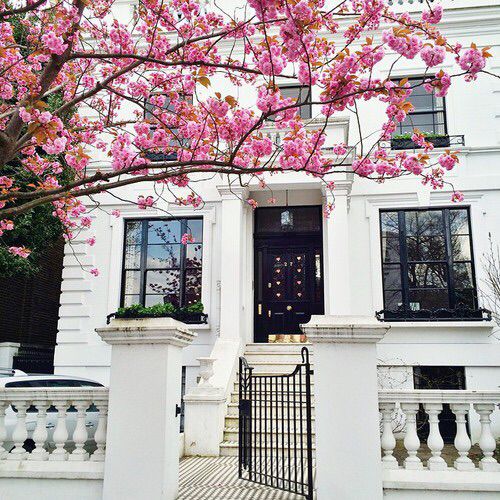 Higher Demand Than Supply for Homes Across Vancouver

The number of new listings has not been this low since March 2009.

The composite benchmark price in March for all residential properties in Metro Vancouver is over $919,000, a increase of 1.4% compared with February.

Read full news release from the Real Estate Board of Greater Vancouver at the bottom of this post.

Request a complimentary copy of SnapStats by emailing:

Last month’s sales were 7.9 per cent above the 10-year sales average for the month.

“While demand in March was below the record high of last year, we saw demand increase month-to-month for condos and townhomes,” Jill Oudil, Real Estate Board of Greater Vancouver (REBGV) president said. “Sellers still seem reluctant to put their homes on the market, making for stiff competition among home buyers.”

New listings for detached, attached and apartment properties in Metro Vancouver totalled 4,762 in March 2017. This represents a decrease of 24.1 per cent compared to the 6,278 units listed in March 2016 and a 29.9 per cent increase compared to February 2017 when 3,666 properties were listed. This is the lowest number of new listings in March since 2009.

The sales-to-active listings ratio for March 2017 is 47.2 per cent, a 15-point increase over February. Generally, analysts say that downward pressure on home prices occurs when the ratio dips below the 12 per cent mark for a sustained period, while home prices often experience upward pressure when it surpasses 20 per cent over several months.

“Home prices will likely continue to increase until we see more housing supply coming on to the market,” Oudil said.

The MLS® Home Price Index composite benchmark price for all residential properties in Metro Vancouver is currently $919,300. This represents a 0.8 per cent decrease over the past six months and a 1.4 per cent increase compared to February 2017.