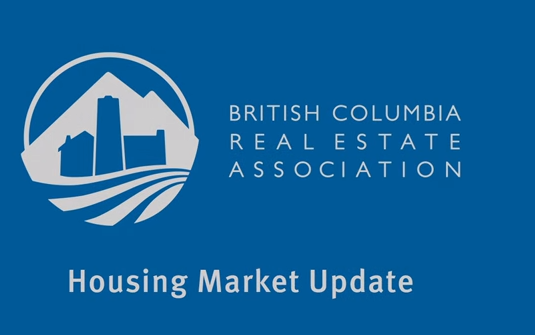 Vancouver, BC – March 14, 2016. The British Columbia Real Estate Association (BCREA) reports that a total of 9,637 residential unit sales were recorded by the Multiple Listing Service® (MLS®) last month, up 44.7 per cent from February of last year. This smashed the previous record of 8,157 unit sales for the month of February recorded in 1992. Total sales dollar volume was $7.51 billion in February, up 76.4 per cent compared to the previous year. The average MLS® residential price in the province was up 21.9 per cent year-over-year, to $779,419.

“Housing demand is now at a break-neck pace,” said Cameron Muir, BCREA Chief Economist. “Home sales last month were not only a record for the month of February, but on a seasonally adjusted basis, demand has never been stronger in the province.”

“Downward pressure on active listings has created significant upward pressure on home prices in some regions, particularly in Vancouver and the Fraser Valley,” added Muir. “While home builders have responded with a record pace of housing starts for BC last month, the supply isn’t expected alleviate the imbalance in these markets in the near term.”