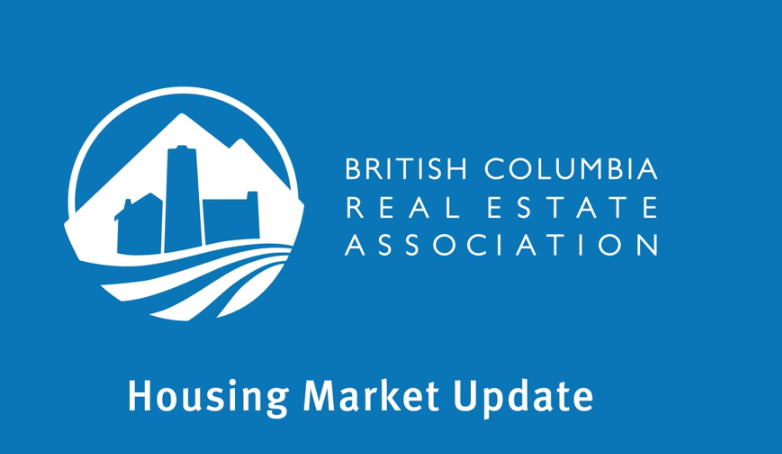 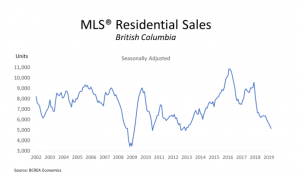 “BC home sales continue to be adversely impacted by federal mortgage policy,” said BCREA Chief Economist Cameron Muir. “The erosion of affordability caused by the B20 stress test has created near recession level housing demand despite the province boasting the lowest unemployment rates in a decade.”

“The sharp erosion of affordability caused by the B20 stress test is now creating pent-up demand, as many would-be home buyers are forced to wait on the sidelines,” added Muir. “Unfortunately, new home construction is slowing as well, which will likely lead to another housing supply crunch down the road.”

Total MLS® residential active listings increased 36.2 per cent to 34,295 units compared to the same month last year. The ratio of sales to active residential listings declined from 29.4 per cent to 16.6 per cent over the same period.