Causes For The Downturn In The Housing Market 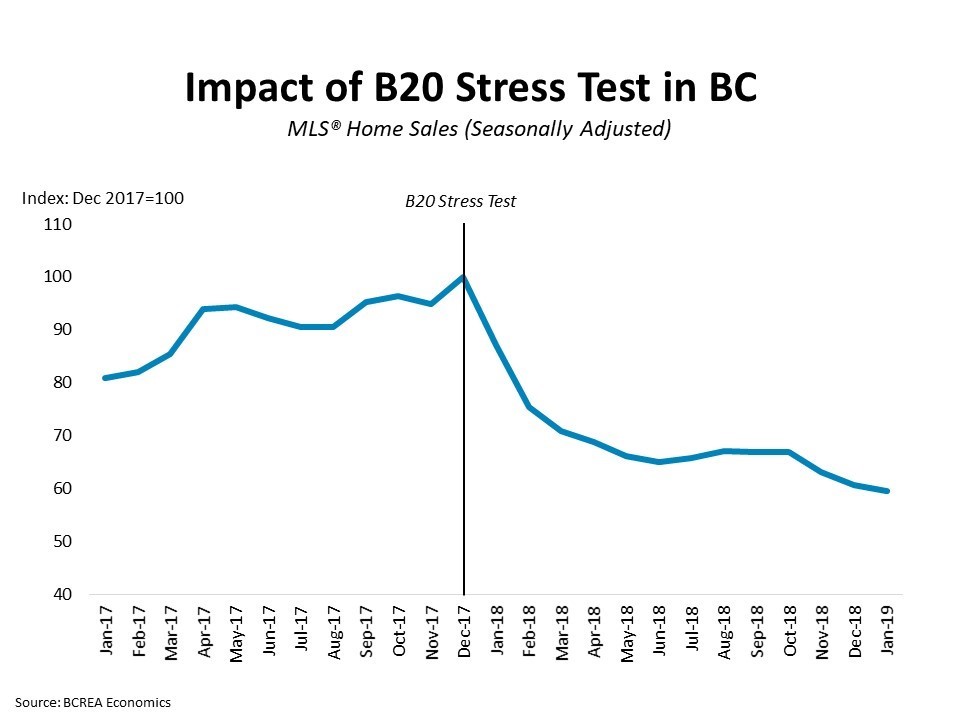 The Impact of the B20 Stress Test on BC Home Sales

The implementation of several federal and provincial housing policies designed to temper BC housing demand has given rise to competing explanations for what ultimately caused the downturn in the housing market. Was it the B20 mortgage stress test? Higher interest rates? The provincial speculation tax or the expansion of the foreign buyers’ tax? 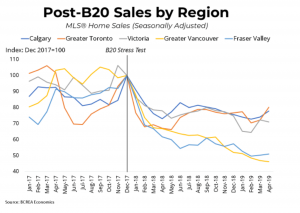