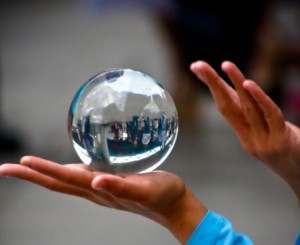 Jan 28, 2016 – The British Columbia Real Estate Association (BCREA) released 2016 First Quarter Housing Forecast Update today. Multiple Listing Service® (MLS®) residential sales in the province are forecast to edge back 6.2 per cent to 96,100 units this year, after reaching 102,517 units in 2015. Strong consumer demand is expected to push MLS® residential sales up by 2 per cent to 98,000 units in 2017.

Housing demand in the province is being supported by a relatively robust economy, leading to strong employment growth and rising wages. In addition, net interprovincial migration is on an upswing as many Albertans look to BC for job opportunities. BC home sales are forecast to remain well above the ten-year average of 83,200 units over the next two years.

“The inventory of homes for sale is now at its lowest level in almost a decade,” said Cameron Muir, BCREA Chief Economist.

“Fewer homes for sale and strong consumer demand are expected to push home prices higher in most BC regions this year and in 2017.”

New home construction activity is expected to remain at elevated levels corresponding to strong consumer demand and relatively thin inventories, particularly on the South Coast. Total housing starts in the province are forecast to remain close to an annual pace of 30,000 units through 2017, which will be the strongest two year performance since the 2007-2008 period.